Born in Catalonia (Spain), researcher, explorer, historian and humanist, he has specialized for many years in ancient civilizations and in Eastern, Indo-European and pre-Columbian cultures, carrying out numerous studies and works in various areas of science such as history, philosophy, archaeology and anthropology, covering unknown aspects of our evolution and history that have remained hidden throughout the centuries. At the age of 30, he came into contact with Tibetan Lamaism through one of its most important teachers, Kalou Kempo Rimpoche, one of the few people who knew the teachings of Kalachakra. In the Monastery of Sonada (Darjeeling, India) he deepens his knowledge of Tibetan Buddhism and its secret symbology. In 1982, after his experience in India, he bought a 17-meter-long sailboat made in the shipyards of Auray (Morbihan, France) and formed a multidisciplinary research and exploration team, called BOHIC RUZ, with the objective of studying and researching the most unfathomable mysteries of our past. Making various expeditions and explorations throughout Asia, Europe, America and Oceania as well as important voyages in the Mediterranean Sea, Atlantic Ocean, Caribbean Sea and Pacific Ocean, he has collected a lot of data that will provide a new vision into the history of ancient civilizations. He carries out archaeological and anthropological work with the Peruvian Government, rescuing important remains for the Cultural Heritage of the Peruvian Nation. His latest project "THE SECRET OF THE ANDES” tries to solve what is hidden inside the Andean mountain range. 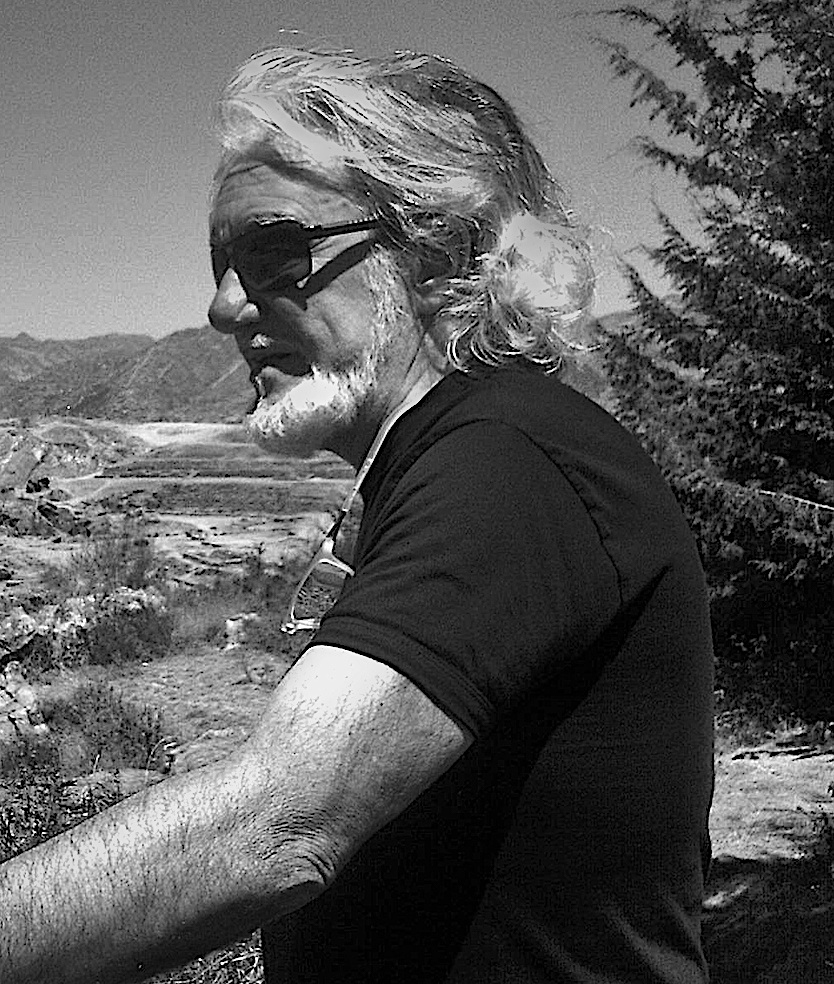 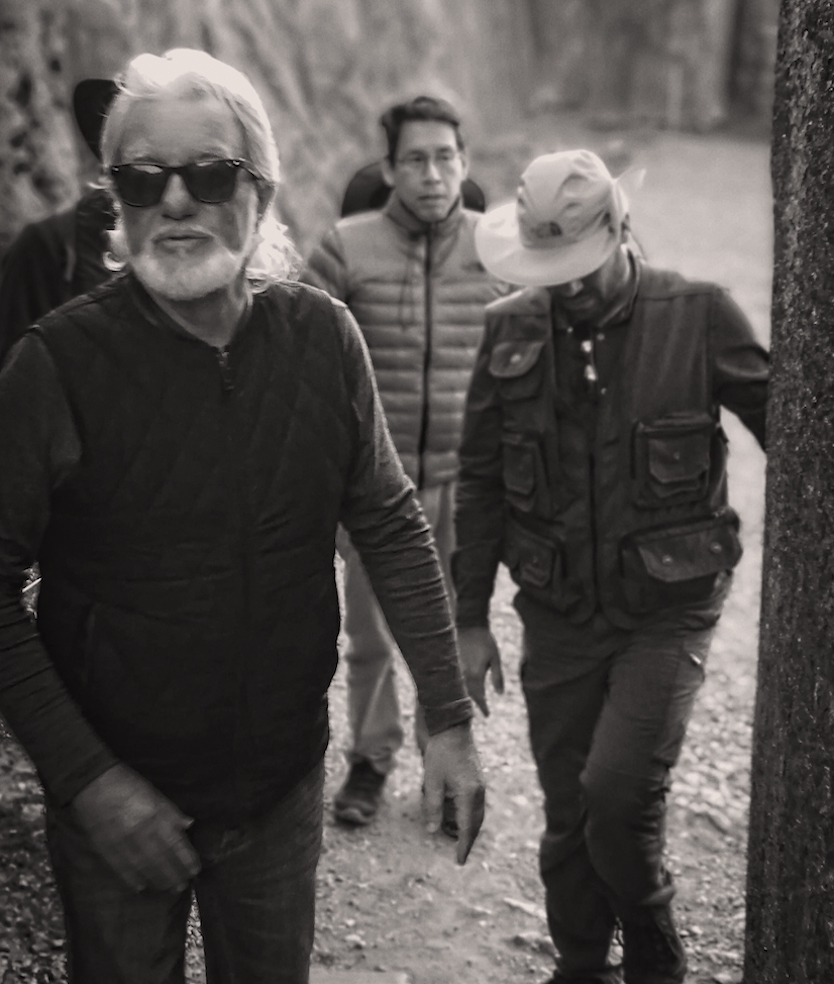 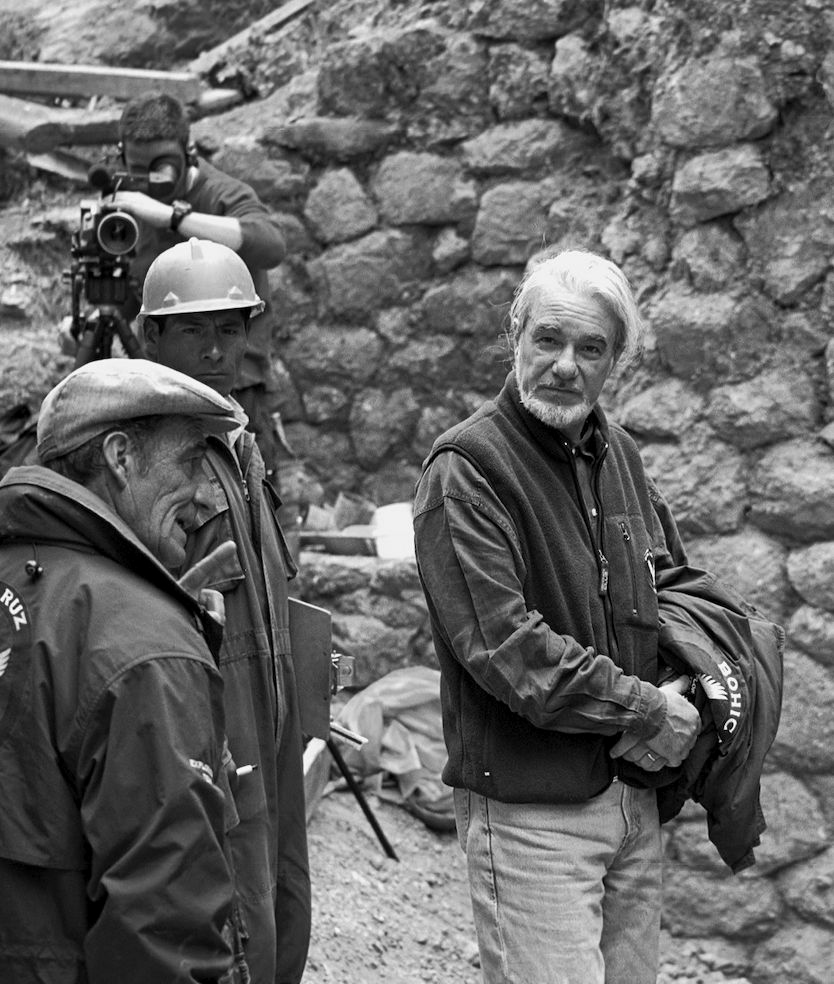 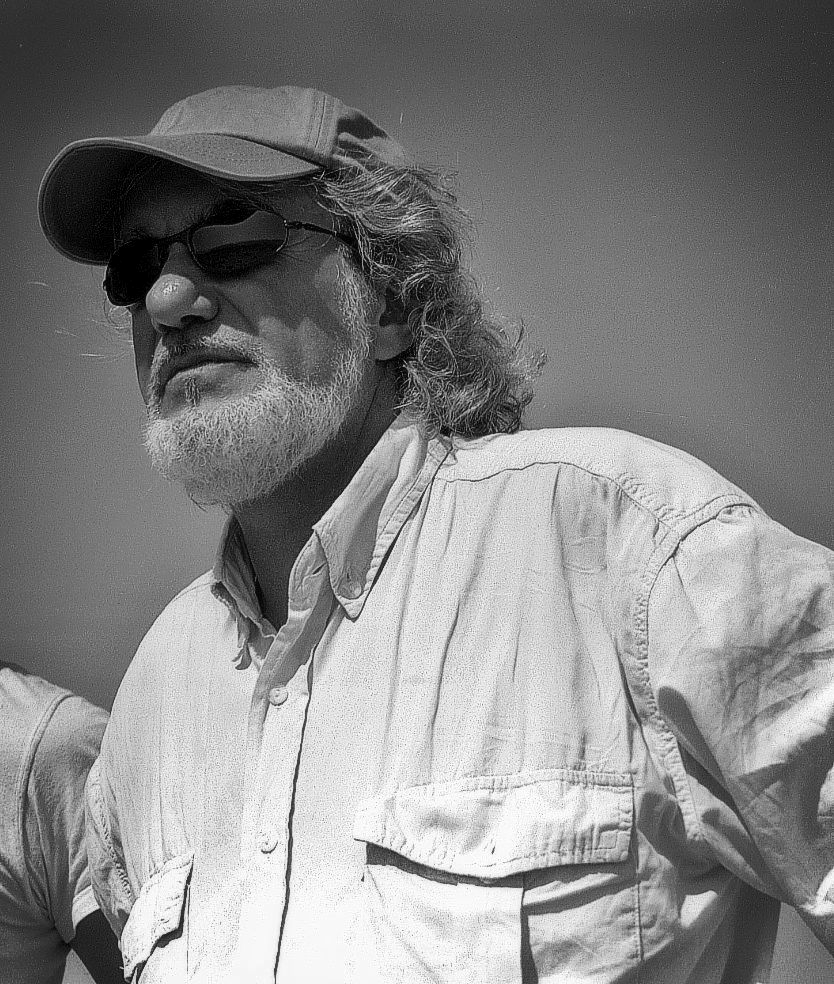 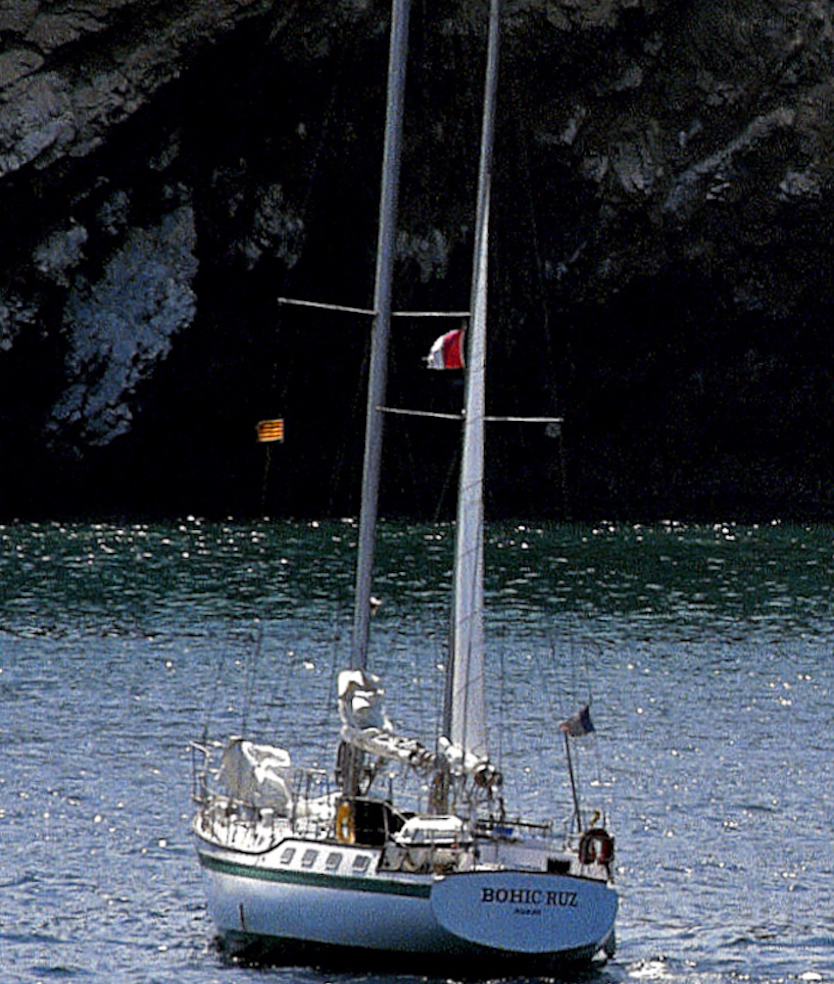 BOHIC RUZ TEAM was founded in 1982 by Anselm Pi Rambla, with the aim to help of investigating and exploring the most unknown aspects of the ancient civilizations. All of its members are experts in different disciplines: history, philosophy, archaeology, underwater archaeology, anthropology, ancient architecture, archaeoastronomy, exploration & expeditions, teledetection systems, filming, post-production and preservation of wildlife and its natural habitats. 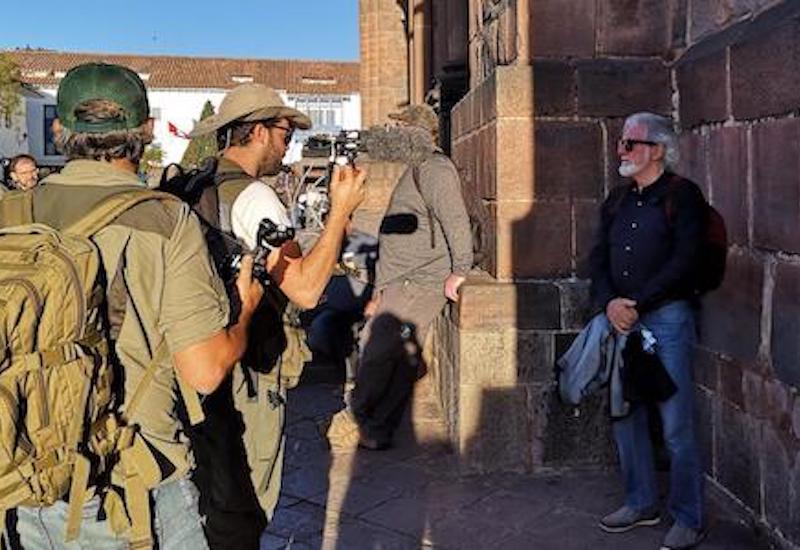 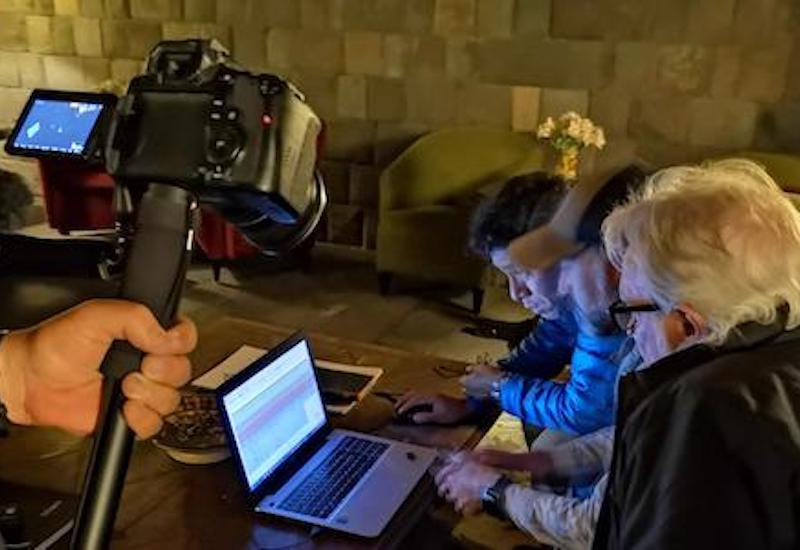 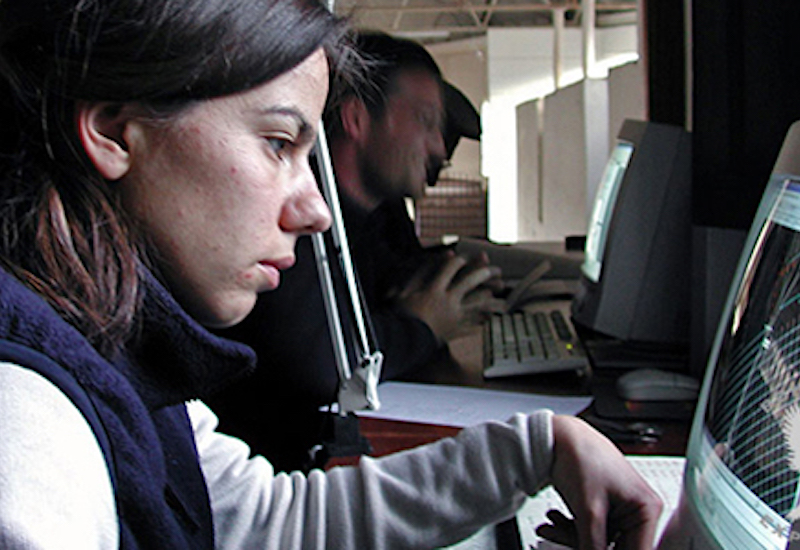 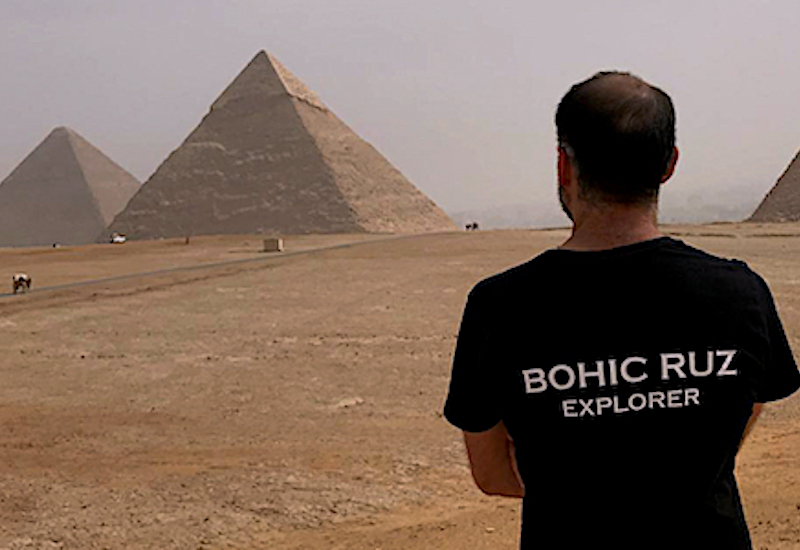 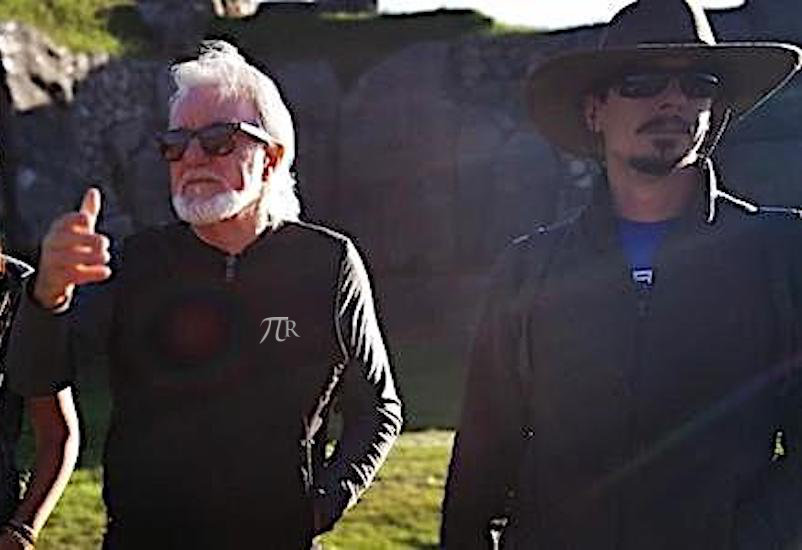 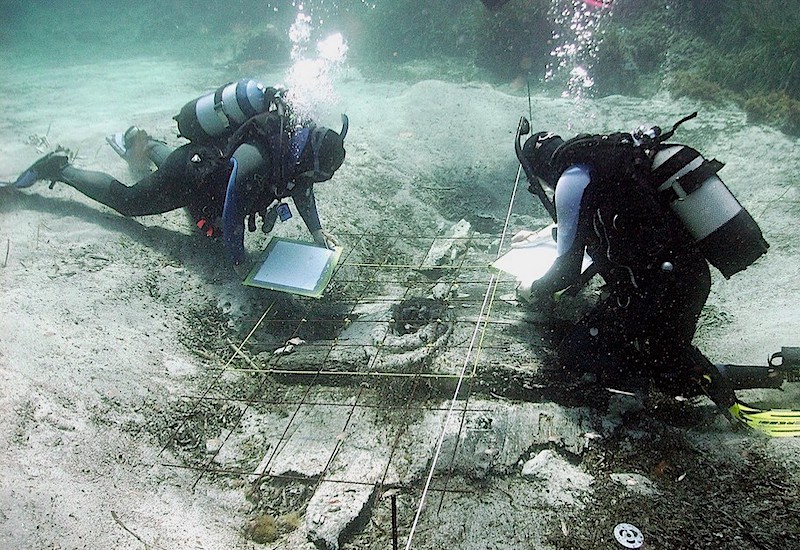 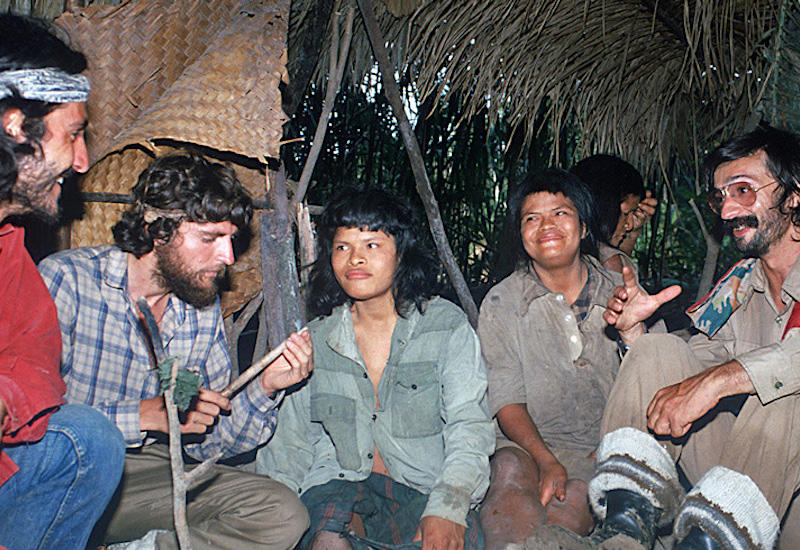 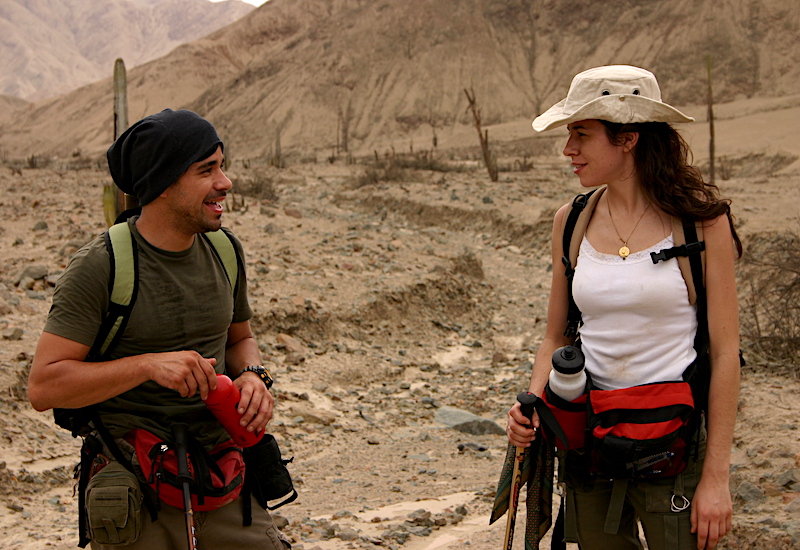 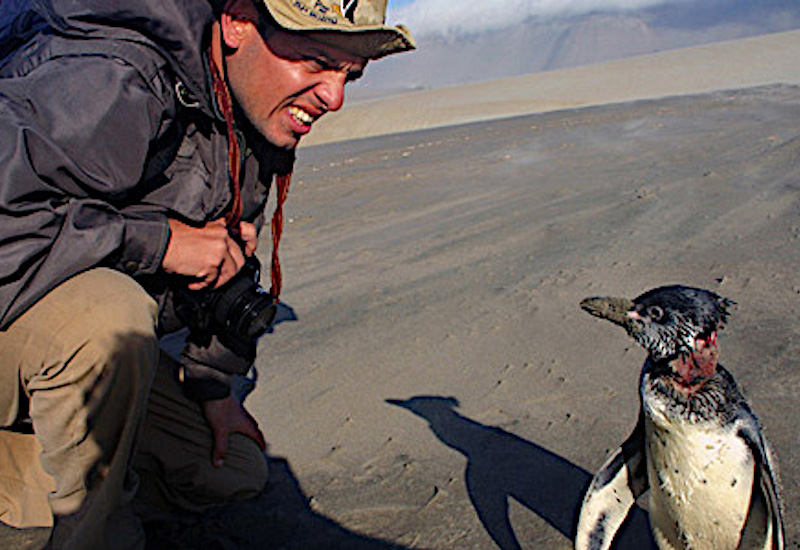 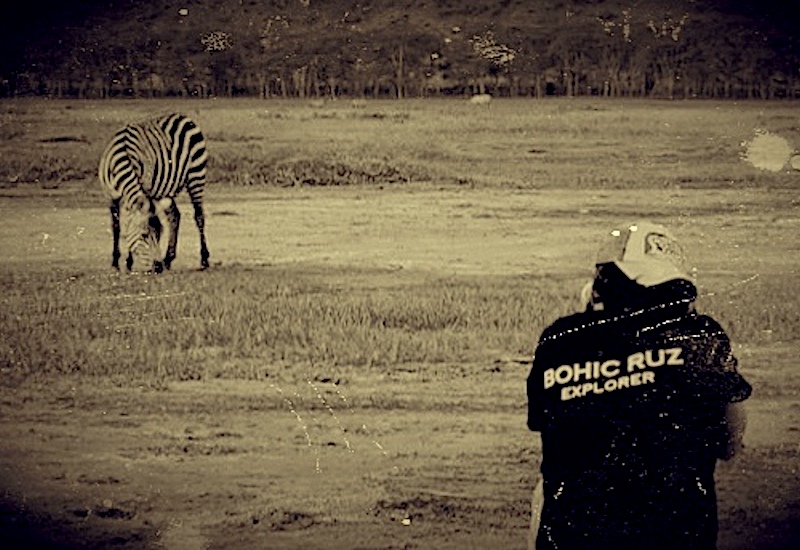 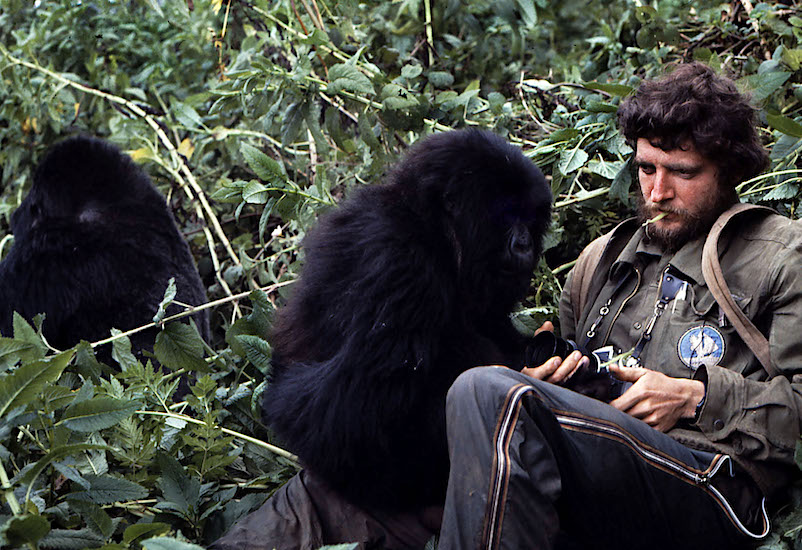 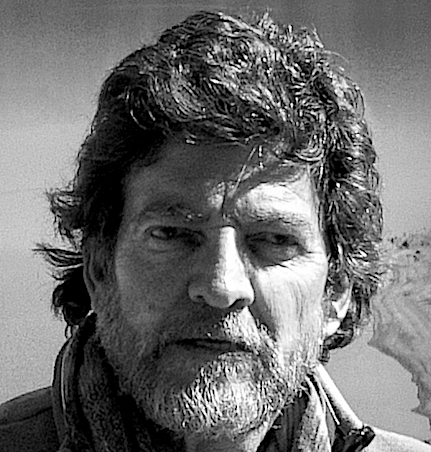 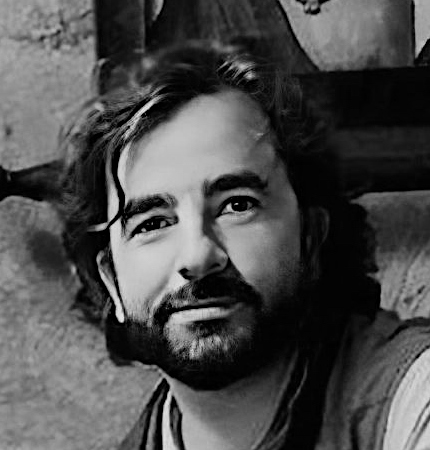 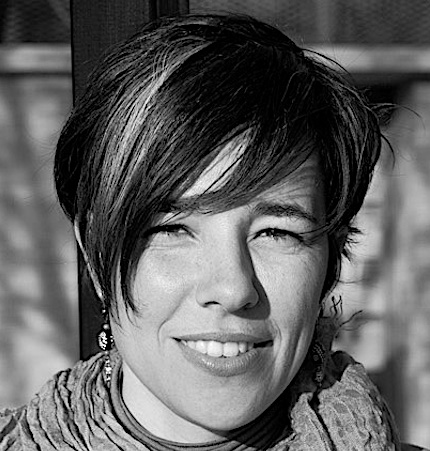 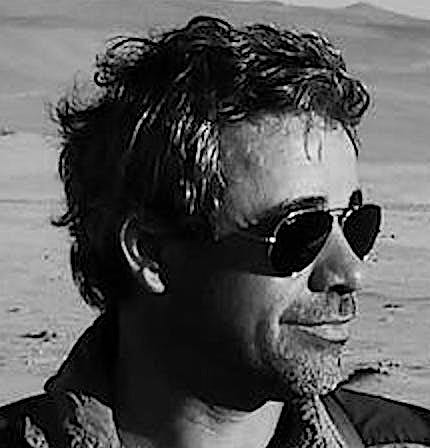 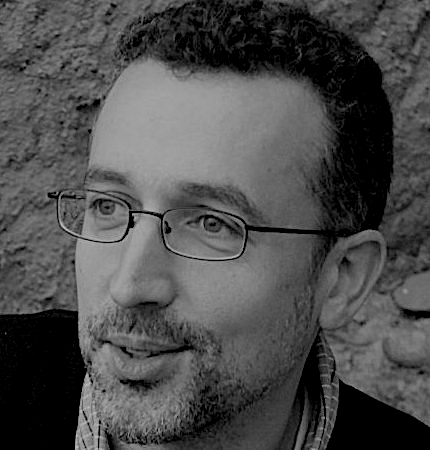 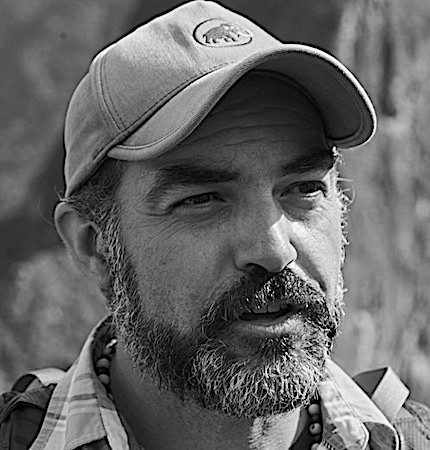 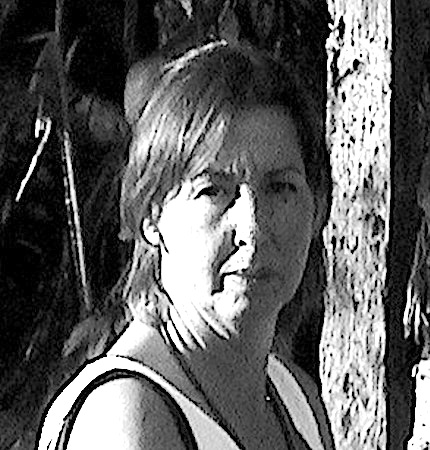 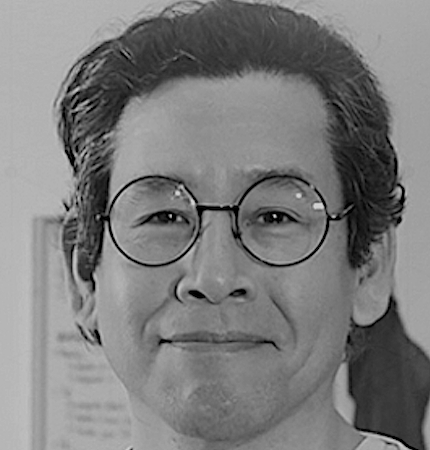 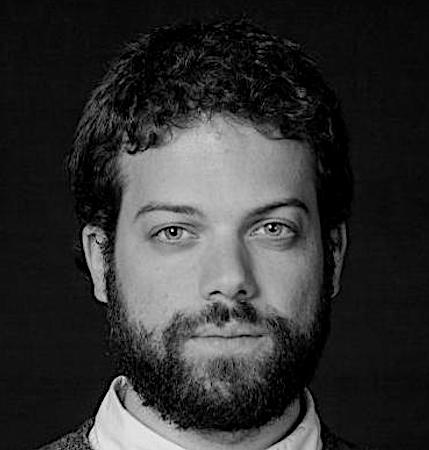 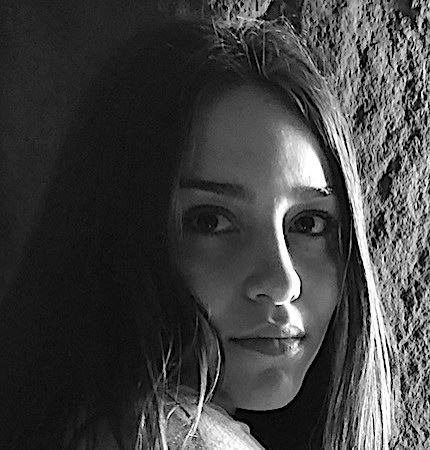 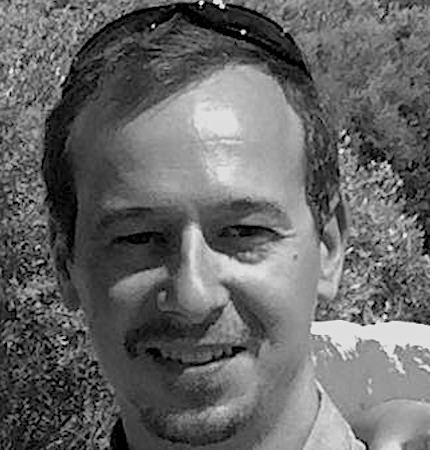 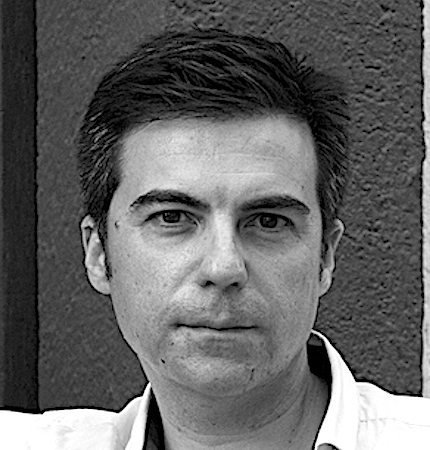 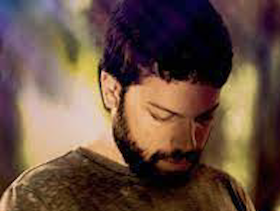